YM: Where did you study yoga and how did you come to teach ?

JR : Ultimately, there is only one place to study yoga, and that is in oneself.

Certainly one of the three pillars of Kriya Yoga, according to Patañjali is study, svadyaya, the study of oneself, the study of the scriptures. But the knowledge gained from study does not culminate in the knowledge of an object, of an entity in space/time, or of a set of principles, but rather culminates in the knowledge of the knower itself. In all the ancient venerable traditions, some form of study is basic, but the ultimate the recommendation obtains: “Know thyself.”

“Life is full of surprises!

We are always living in the unknown but we do not always know it. We only know it when something takes us by surprise. We may be pleasantly surprised or we may object vigorously, but ultimately, Life prevails.

This time, Life is prevailing in the form of this physical body dancing its way through incurable cancer. The details are irrelevant; any prognosis is pure fantasy.

The “I” called Joan is perfectly at ease with this latest version of the unknown, as the body, having passed the three score and ten mark, is looking for the exit door. No surprise. No protest. No problem.

This afternoon is a beautiful afternoon, as I watch sunlight gliding across the mountain peaks toward sunset.” 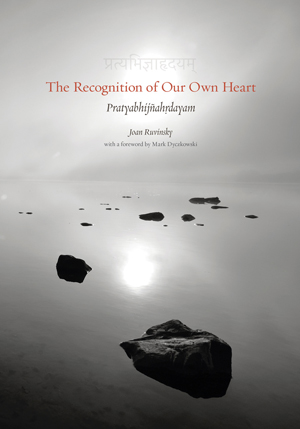 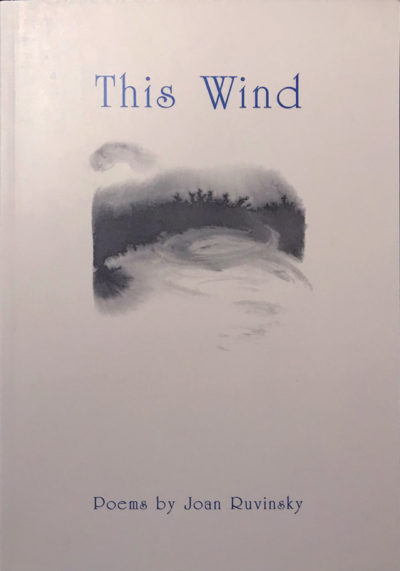